New Edition on the Ob/Gyn Collection

The 3rd edition of Operative Obstetrics is now in full color with more than 670 original anatomic and surgical illustrations and images. Now re-named Cunningham and Gilstrap’s Operative Obstetrics after two of its prominent authors, F. Gary Cunningham, MD, co-author of Williams Obstetrics and Williams Gynecology, and Larry C. Gilstrap, III, MD, Executive Director of the American Board of Obstetrics and Gynecology. The book is a highly valuable resource of evidence-based obstetrical surgical procedures for residents, fellows, and practicing obstetricians. Chapters are logically organized in four sections: 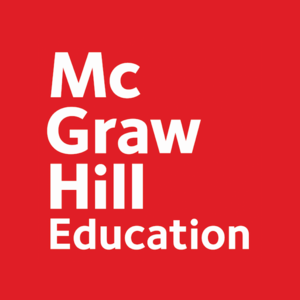 The Access User Center contains information for librarians and end users of the McGraw Hill Medical suite of Access and Collection websites.